What is Body Mass Index, or BMI, defines a person’s size by using a formula that compares not only a person’s weight but includes their height, sex, and age.

Think of a person that tells you they lost ten pounds, did they lose a large amount?  If this was a woman in her seventies who previously weighed 100 pounds, yes, perhaps an unhealthy drop at 10% of her body weight.  However, a 400-pound male in his early 20’s, this amount would only amount to about 2% of his body weight.

The BMI is a rule of thumb used to define a person as underweight, normal weight, overweight, or obese based on weight, height, sex, and age.  The resulting BMI number is then compared to a chart that is specific to one’s age and sex. 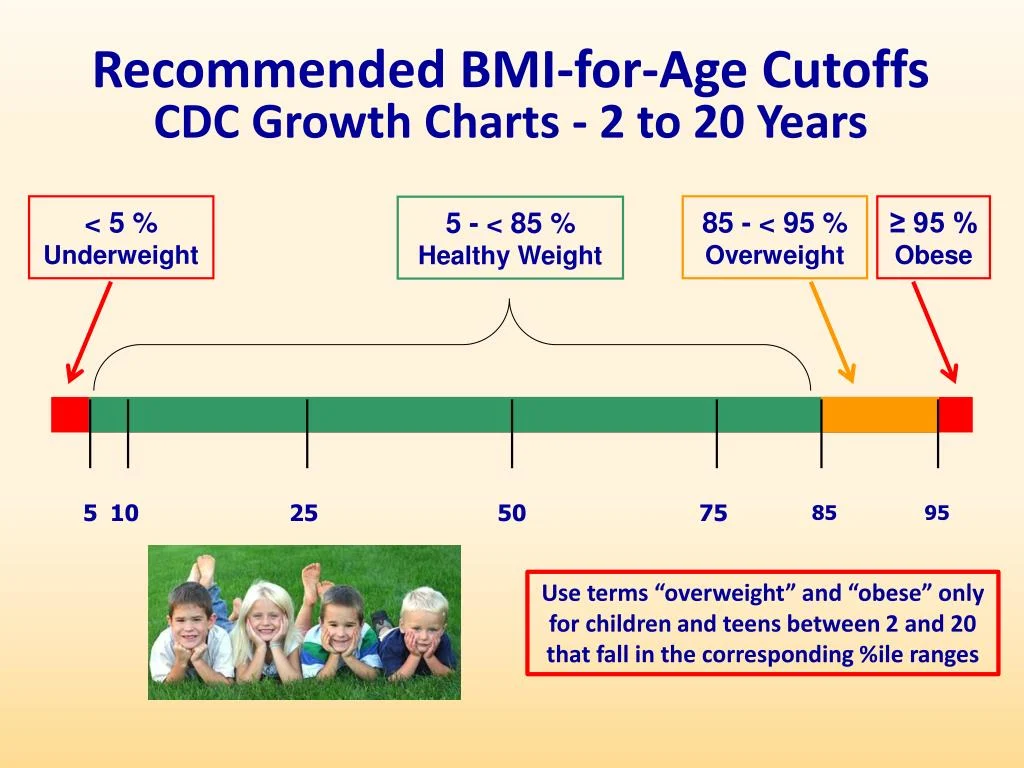 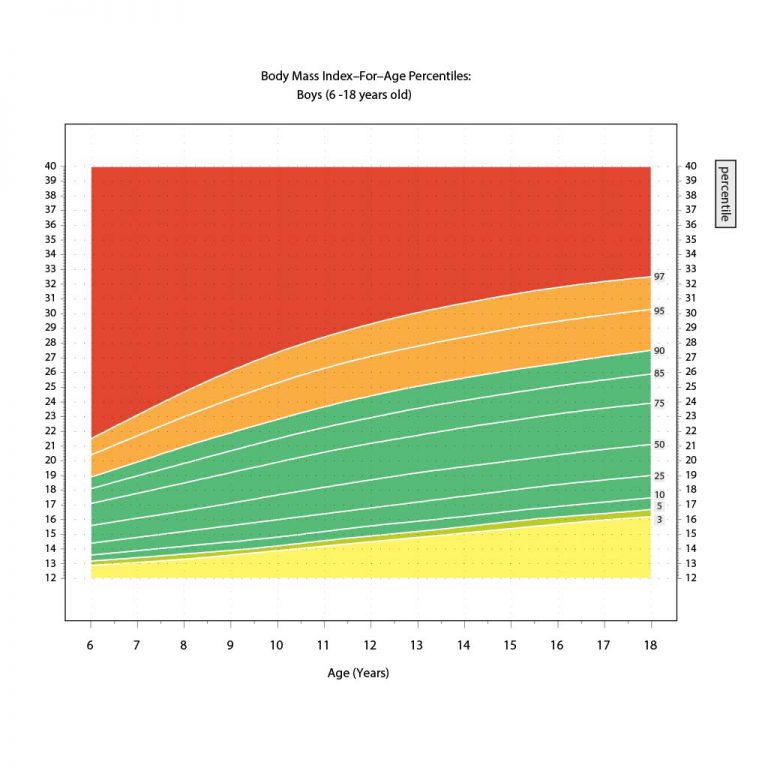 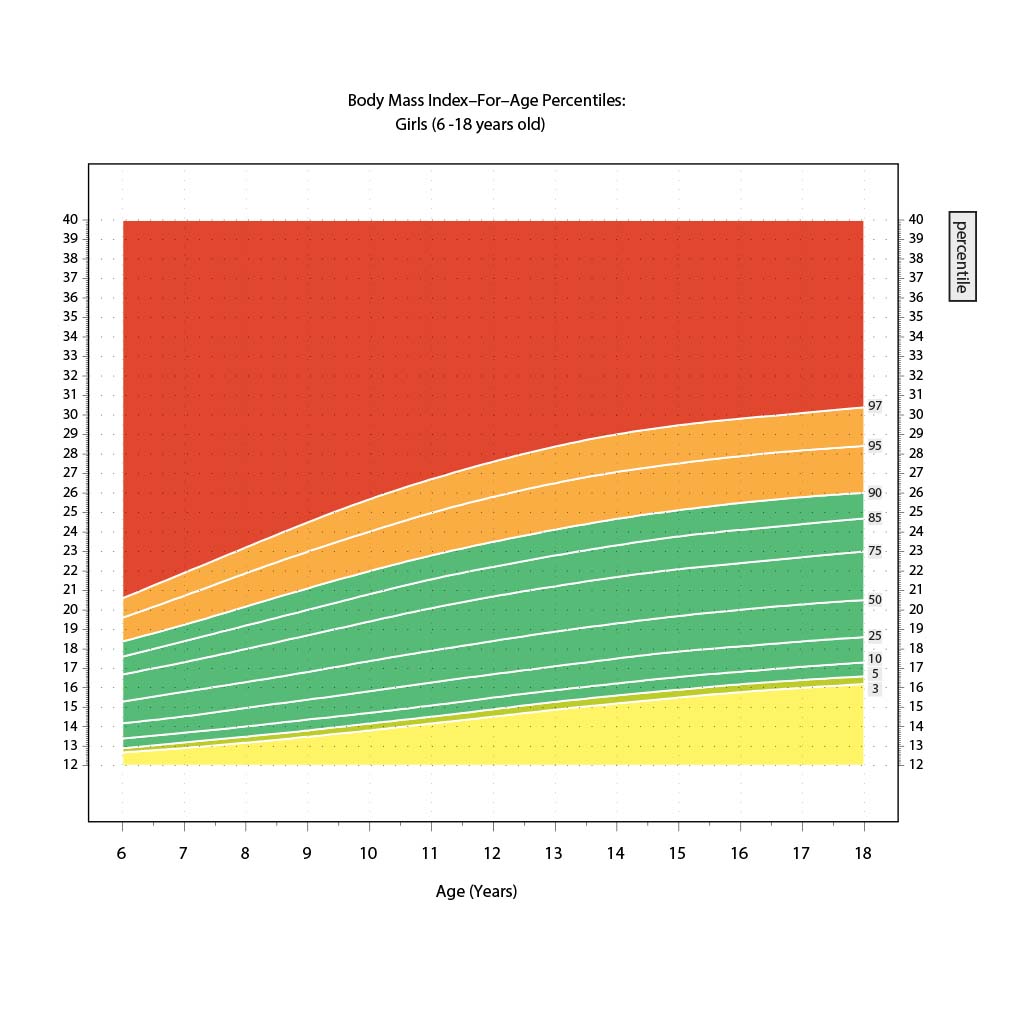 Sign Up to Our Newsletter to Get Healthy Recipies